Davis Oil was established by J. Earl Davis in 1926, originally as Davis Coal & Oil. We remained with our former name until the late 1940’s when the coal division was sold, and we officially became the Davis Oil we’re known as today. Davis Oil was headed by Richard Walsh (the husband of Earl’s daughter Jane) from the mid-1950’s until 1989. From 1989 to the present time Davis Oil is now in our third generation of leadership.

At Davis Oil we would like our customers to feel like they’re part of one big family, and to be confident in knowing that Davis Oil is dedicated to providing the best customer service possible. We pledge to continue our commitment to maintaining a personal relationship with our customers, who are the driving force behind our steady growth and success.

Davis Oil will remain a friendly, familiar face when called on for service. We will strive to insure prompt, attentive customer service by only providing after-hours service to our oil buying customers. 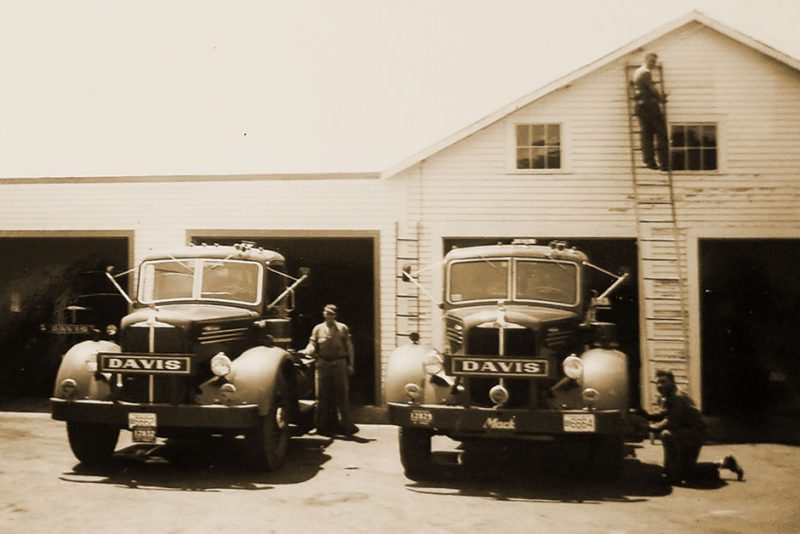 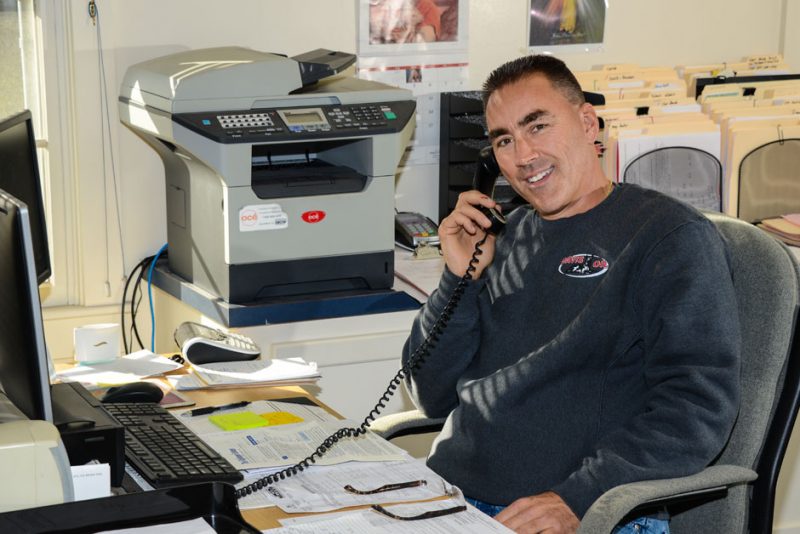 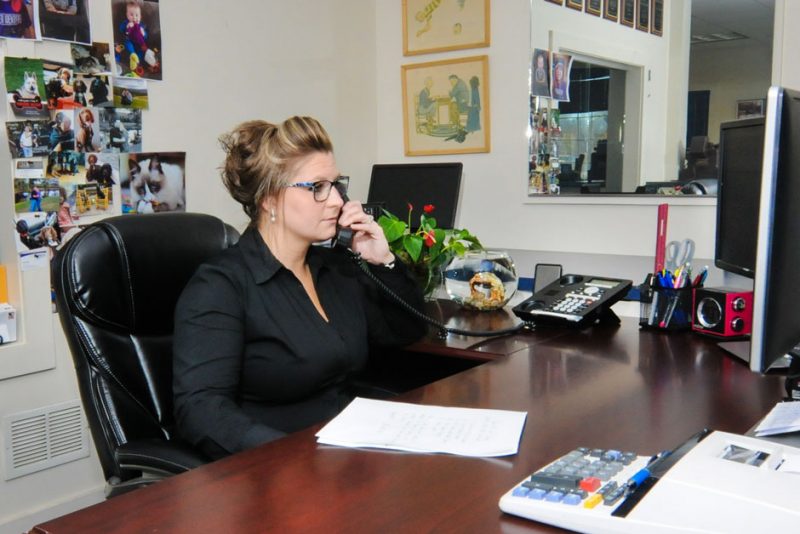 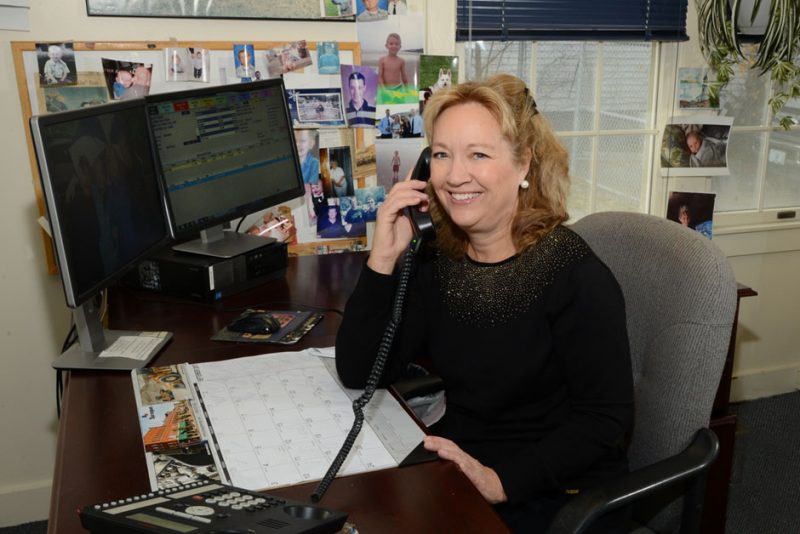 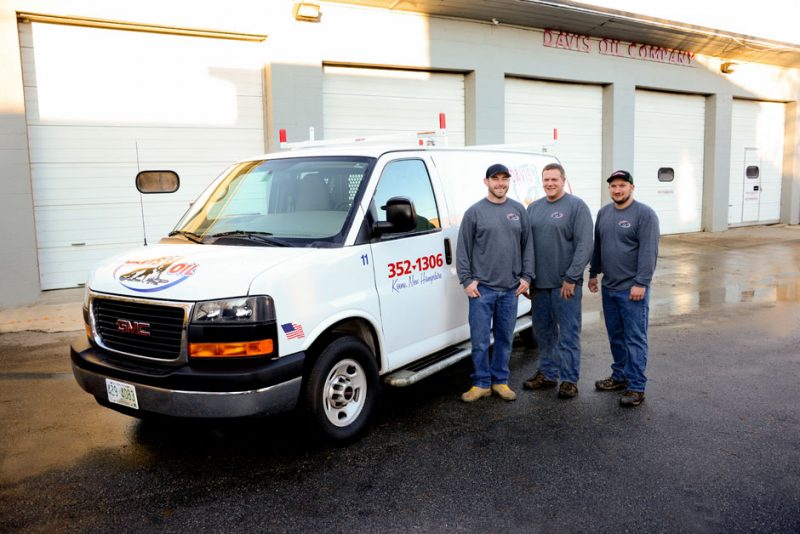 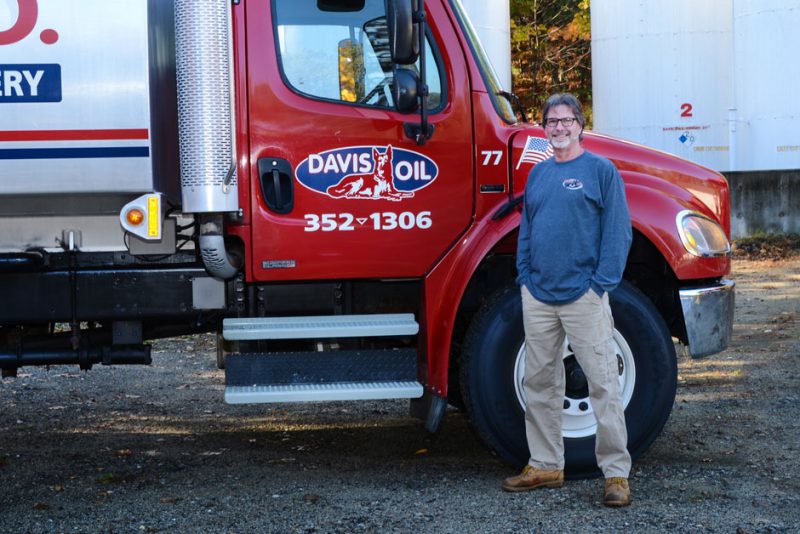 Be a Davis Oil Customer

Customer service is important to us. We can take care of your heating and fuel needs. Become a Davis Oil customer today!

We provide our service and fuel delivery for most of the Monadnock region. Check our delivery areas.

Keep Up to Date With Davis Oil! 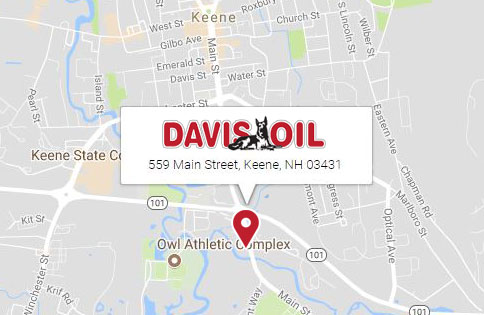 We now offer a more environmentally-friendly fuel, ready to use in your current furnace system!